Last Thursday June 5th I played with Scarlett Jane and their new smokin full band (Sly Juhas, Tom Juhas and Ryan Gavel) at The Drake Underground, and it was a great, rockin' show. I had a great time trading solos with Tom and it was nice to be reunited with the ladies. It had been several months since our last show together, and a full year since the last time we'd played in Toronto (at Yonge and Dundas Square at the end of May, 2013). They're getting ready for a Canadian tour as a duo, and we have some shows together again in August. 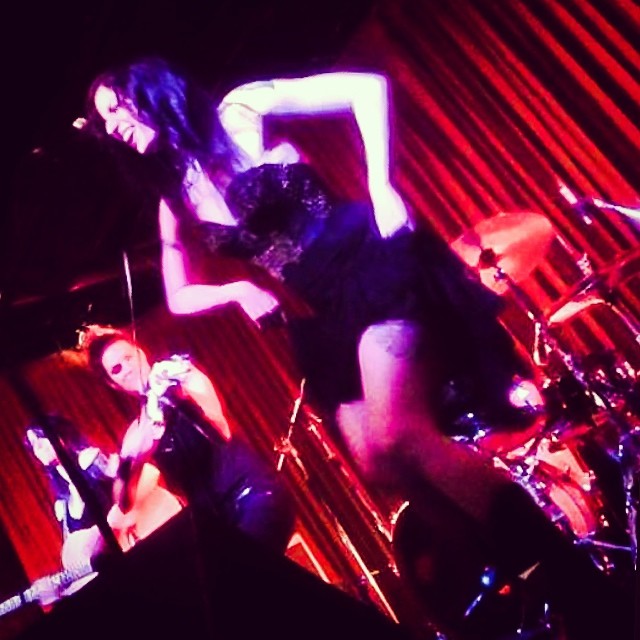