the rock gig was fun

Last Wednesday April 30th I played as part of a showcase for Steve Costello at the Horseshoe, in Toronto. It was really fun! My long-time buddy Robert Sibony was drumming and got me in on the gig as a return favour for his part in recording the music for my music video.

There were several photographers there including another friend of mine, Paul Reid, and a rather famous photographer called Robert Knight, who has been shooting rockstars for the past 40 years. Both took some great pics. 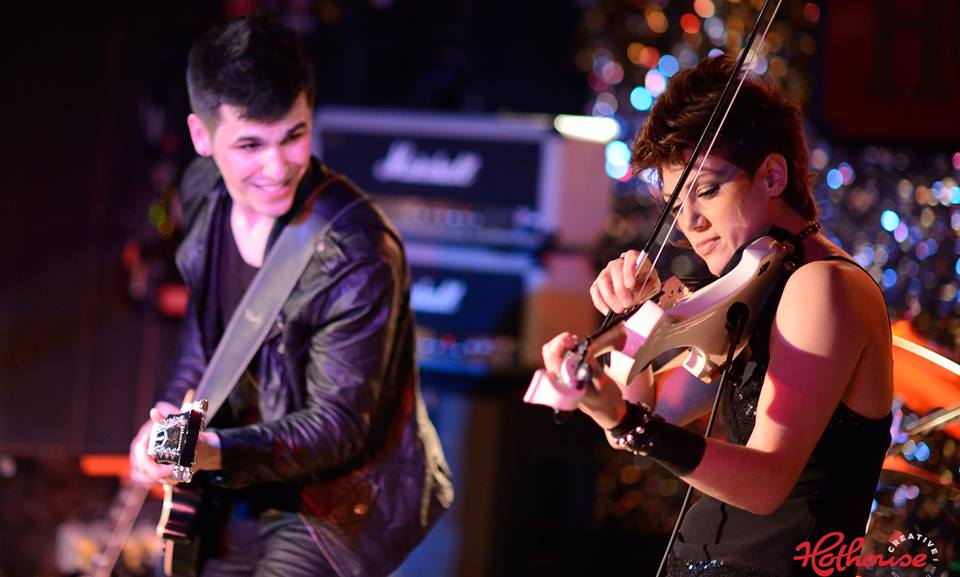